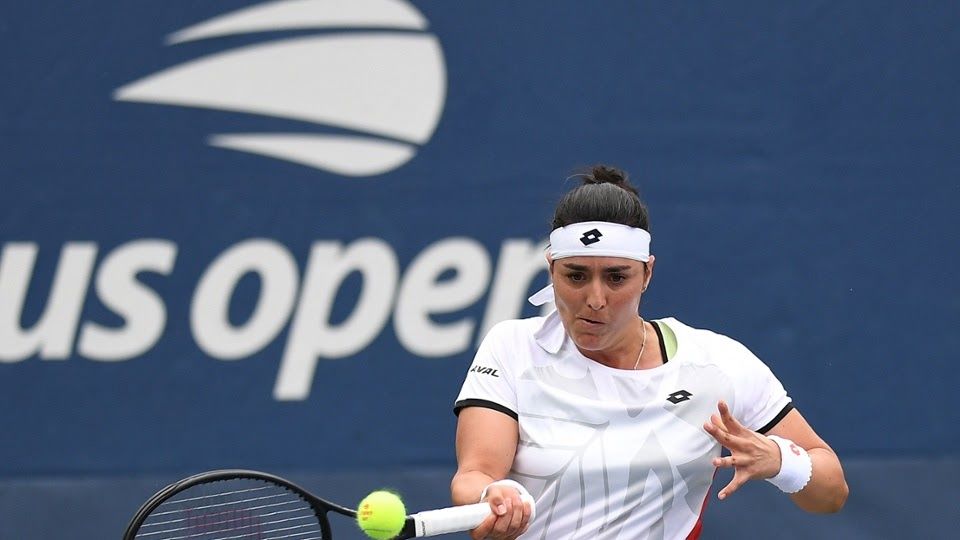 Tunisian Ons Jabeur put on a show versus Ukrainian Elina Svitolina to storm into the Semi-Finals of the Chicago Falls Tennis. She beat the number-one seeded Elina 6-2, 6-4. She won 32 receiving points compared to 23 by Elina. The service points battle remained close with Jabeur notching 41 while Elina coming up with 39 points. Jabeur’s victory has set up a Semi-Finals with Elena Rybakina.

Meanwhile, Czechia’s Marketa Vondrousouva had to grind one out against USA’s Danielle Collins in a three-set affair. The American won the first set 7-6 but Marketa stormed back in the second set, getting a clean slate at 6-0 but the third set also remained intense, and ultimately, Vondrosouva won it 7-6. Market’s win sets up a game versus Garbine Murguza in the Semis. 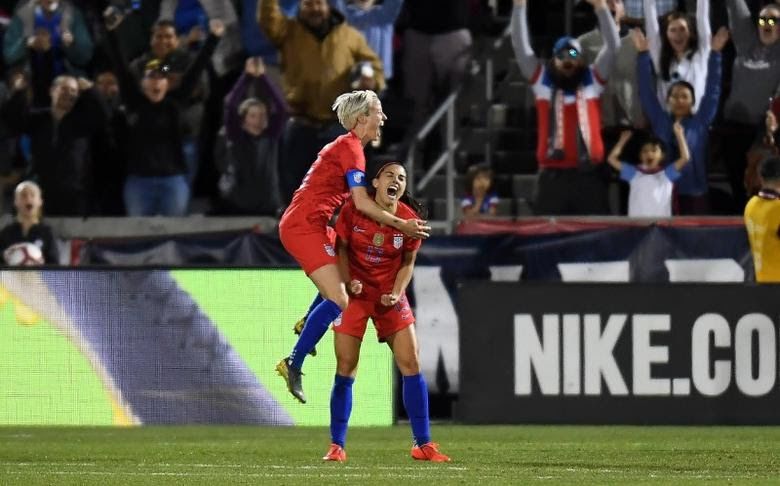