NBA: PJ Dozier can potentially miss the rest of the season due to an ACL tear 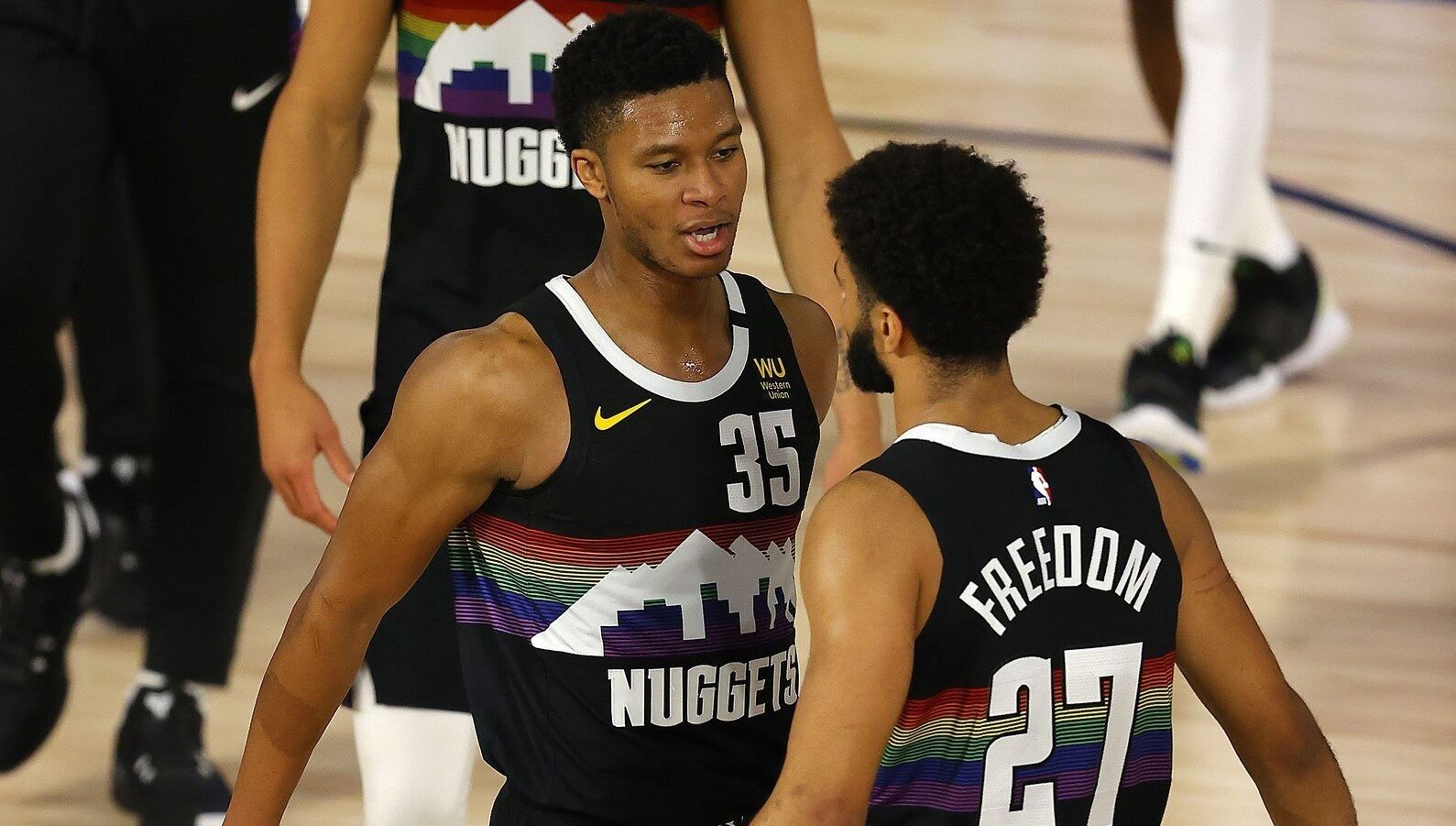 The injury bug has enveloped the Denver Nuggets as the team learned that the SG/SF PJ Dozier will most likely miss the rest of the season due to an ACL tear. Earlier, the team also received the devastating news that Michael Porter Jr. can be out for the season because of the persistent nerve issue. Jamal Murray has not played in more than six months now while the team’s ace Nikola Jokic has also missed the last three games.

Although he got relegated to a bench role, PJ brings the much-needed defense off the bench and averaged 5.4 points and 3.5 rebounds per game before the injury. On the other hand, Michael Porter Jr. was one of the primary defenders, being among the top of the players in defensive win shares. Ever since Porter Jr. has gone down, Denver has allowed more than 110 points regularly. Nuggets have a 50% win record in 18 games and had one of the best defenses in the league before injuries to Porter and Jokic.